The formal resolution to create/establish the Haldia Government College Alumni Association was taken in a meeting of the ex-students of the College held in the College premises on March 23, 2011. For the next 2 years the Association continued in a somewhat informal manner. In January, 2014, the First Convention of the Alumni was held at Haldia Govt. College and a formal constitution was adopted along with a duly elected seven member Executive Committee. Each year, since then, we have been holding Alumni Convention once every two years. ; elections to the Executive Committee are held according to the Bye-Laws of the Association. The Association is being prepared for getting registered with the Registrar of Societies, WB. 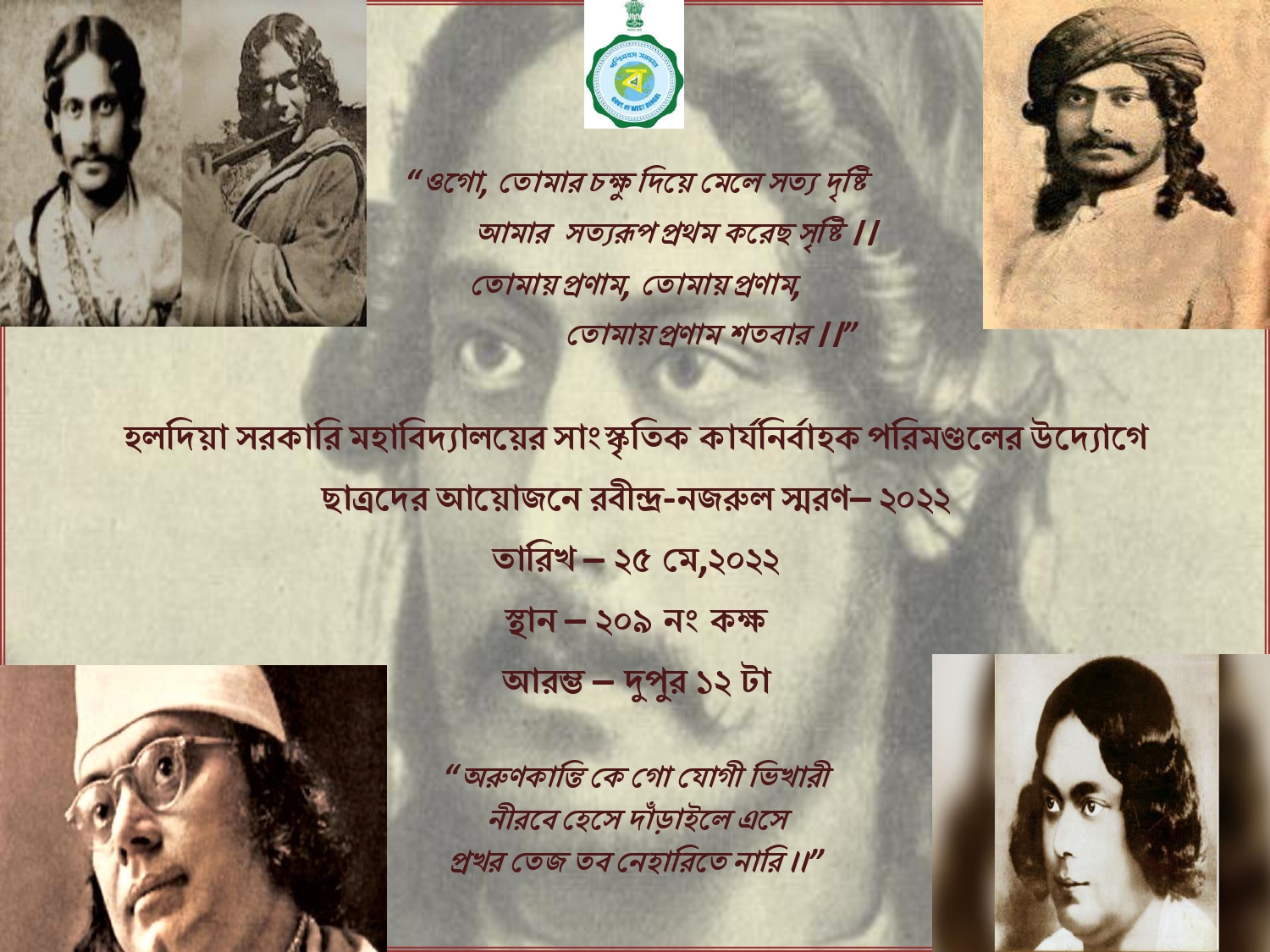 A cultural program organized by the students